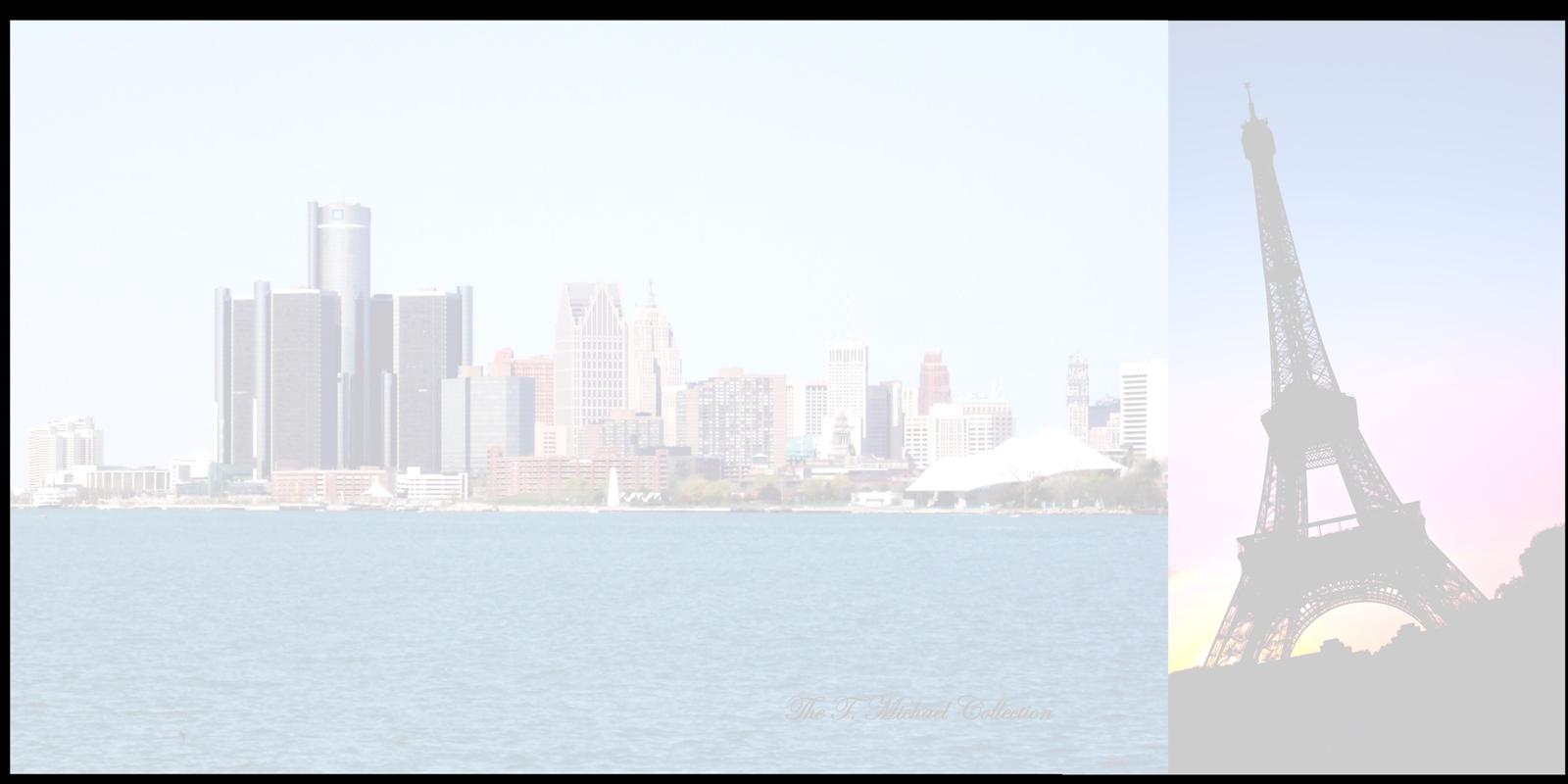 I find history fascinating when studying people, events, and decisions that were made in the past that influence our present day. Innovation, creativity and necessity have developed processes, inventions and products that makes life a breeze compared to our forefathers.

Consider this. Tools originating from stones and sticks to hunt animals for food, harvest farm land and construct shelters are now robotic marvels. Wax and oil used for early lighting in lanterns brought about electricity, and now the invention of solar panels use the sun for energy. Horse drawn carts were the early babies of automobiles that now use engine ‘horsepower’ to travel. Early books were bound by hand; parchment paper sewn with thread and cased in wood or leather covers or a combination of both, then adorned with jewels and gold leaf are now made with machines. (Although these type of handbound books are very beautiful and quite rare, there are Master Bookbinders still binding these type of heirloom luxuries for a hefty fee!)

Fashion is no exception. The original adaptation of clothing was used as coverings to shelter the body from the elements. Sewing needle artifacts date back to 19,000 BC to sew skins together for body coverings. Throughout time and travel to other climates, clothing was still used first as protection, but other purposes came into play including the use for decoration.

Clothing became more practical as history progressed and began to take on more status and wealth meanings. As technological advances came into play (with the emergence of weaving textiles, spinning techniques for yarn and silk production, and advances with cotton production) fashion became more stylish and decorative depending on the locale and culture.

Segueing into Beau Sathchelle’s arena…. accessories. The early accessories made from vegetation, animal hides or textiles were made out of pure necessity. Sandals provided a protective sole for cultures in hot climates, yet interestingly, were also utilized in conjunction with fabric or fur stockings in Asia’s wet climates and northern cold climates, respectively.

Leather hides were adapted into early belts to hold together wrapped skins or cloths for the body. Early bags or pouches were created to carry small possessions such as weapons, flint, tools, food and eventually coins or money. All these accessories became more sophisticated as time progressed.

Hats, also created and worn for protection from the elements, ceremonial and religious reason, safety and as a fashion accessory. In researching the history of hats, there is an interesting tie to Michigan’s and Detroit’s history regarding the beaver pelts trade industry (for fisherman robes and fur felt hats).

In the early 1700s, France’s Antoine de la Mothe Cadillac persuaded France’s superiors to build a settlement in “le Detroit” using the river to open a trading post which was named Fort Pontchartrain du Detroit. Fort Pontchartrain was used as a storehouse, stockade and fur trading with the local Native American tribes. Later, in 1760, Fort Detroit was a casualty of war and turned over to the British during the French and Indian War.

The British ruled the fort differently from the French and limited the ability of the Native American to trap and hunt fur. Over harvesting became a threat to the beaver pelt trade and by the 1830s, influence by changing fashions in Europe the price of fur collapsed and the fur trade began its decline never to recover.

The French’s impact on the fashion industry is fascinating and has even affected the design elements of Beau Satchelle’s bespoke leather handbags, cases and connoisseur luxuries. Leather Atelier and Luxury Designer, T. Michael’s training has him more drawn to the French influence and designs his luxury goods with lines and structures that identifies with the travel cases of an era gone by. Although, his future pieces will incorporate 21st century features, especially in hardware selection that adorns his handcrafted leather pieces, you can bet money that his luxury goods will always give respect to those French leather artisans of the past. -AJ

Tell us about your favorite fashion designer, maker or influencer.

3 Business Lessons From The 2021 Olympics