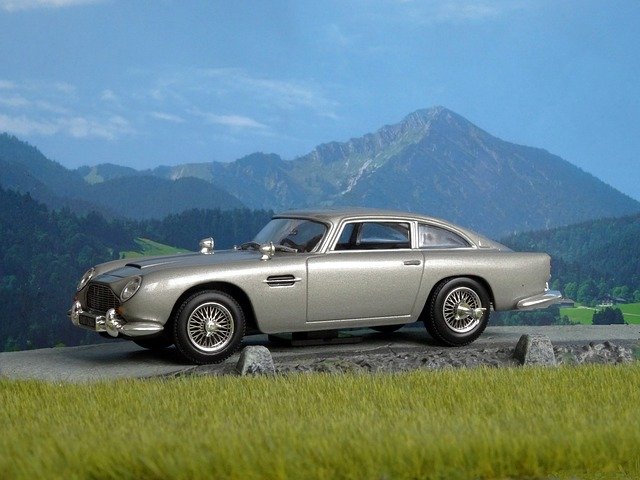 After many months of delays, (first, from the parting of the original director and then the pandemic) with much anticipation, the fanfare and pageantry that only big-budget action movies can command, “No Time to Die” trailers are premiering.  Passionate James Bond devotees are salivating over the U.S.’s release date, November 20, 2020 (United Kingdom’s is November 12, 2020).   As a fan, exposed early to the beginning 007 movies via my Dad and his favorite, the first Bond, Sean Connery, I am also thrilled to experience the latest installment and sadly, the last for Daniel Craig (my preference). 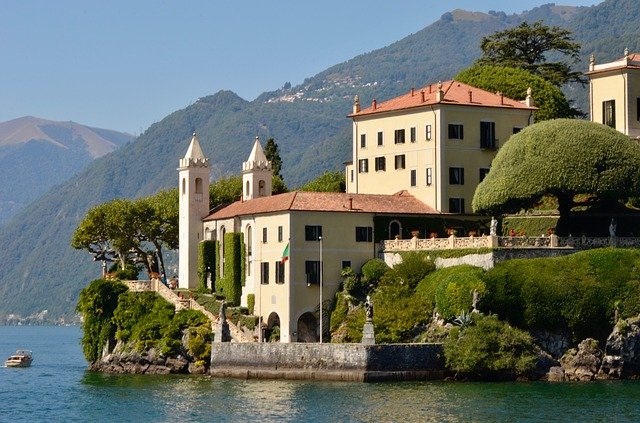 The James Bond films were my introduction into high society, quickly became enamored by the Bond lifestyle.  Bond movies exposed me to exceptional luxury as a young person by appreciating his gentlemanly style accented with a bespoke wardrobe and branded with the exquisite Aston Martin.

Growing up in an environment of males who publically wore pressed tailored suits, no matter the occasion because gentlemen were expected to dress immaculately.  In Bond’s world (whether walking into a high rollers casino or in a gunfight), not one grooming detail is ever overlooked – from using a straight/cut-throat razor used for his shave with Ms. Moneypenny (Skyfall 2012), the finest in accessories, the Saville Row bespoke suits (Tom Ford designed a great deal of his wardrobe), the crisp white shirts, and well-cut casual-wear to the custom-crafted shoes.

If you consider yourself die-hard enthusiasts for the British agent’s edge-of-your-seat adrenaline-filled storylines, wouldn’t it be fabulous to vicariously live through his epic adventures by visiting enchanting places and collecting a few of Bond’s favorite things featured in the 23 films.  With the hope of international travel opening to U.S. citizens in 2021, here are a few suggestions to consider in experiencing the man known for espionage.

There are plenty of countries to visit that actually created museums or exhibits due to 007 movies being filmed.  Certainly, planning a vacation around a number of U.S. cities used throughout the Bond film series included Miami, Florida Keys, Washington D.C, Kentucky, Las Vegas, San Francisco, and New Orleans.  Being an intelligent agent of M16 for the The United Kingdom, obviously many locations were shot in and around Europe, although no country or continent was omitted including the Caribbean islands, Asia, Mexico, and India.  The Bond Films are so impactful that each locale touch has created a destination to experience the filming of 007. 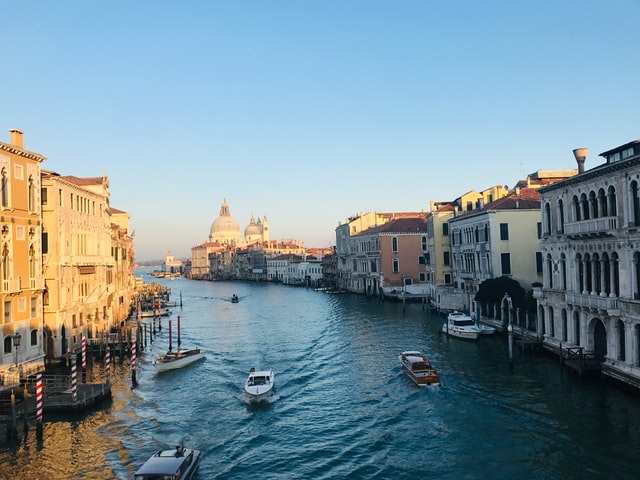 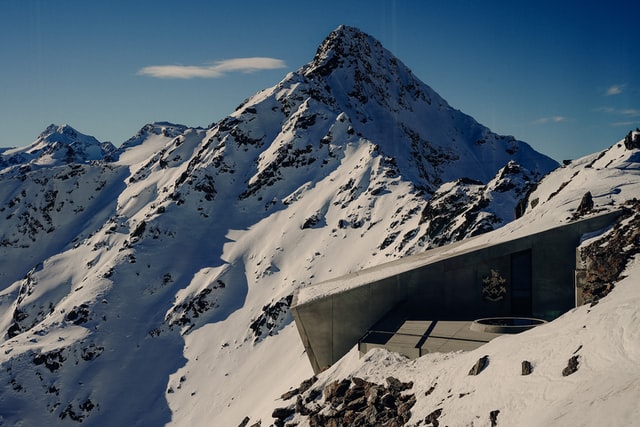 ·         Beginning in 1963 with iconic scenes from the films of  ‘From Russia With Love” to “Casino Royale”,  Venice, Italy has been a favorite backdrop from romantic scenes to thrilling chase scenes.  Marriott Bonvoy has created an experience where travelers visited locales made famous by Bond’s espionage adventures including the Grand Canal, Piazza San Marco, Torre dell’ Orologio, Rialto Fish Market, Palazzo Pisani and the the famous bridge, Ponte Dei Sospiri

·         Visit the one of a kind James Bond cinematic installation ‘007 Elements’  in Sölden, Austria where portions of SPECTRE was filmed (Ice Q restaurant and the Gaislachkogl Mountain).  The installation features a series of high-tech, interactive galleries highlighting signature elements that define the making of a James Bond film.

·         Aston Martin’s offers immersive access with an exclusive tour of their factory and global headquarters in Gaydon, London UK; or hone your driving skills under the tutor ledge of a personal driving expert at Millbrook Proving Grounds in Bedford, UK; or Aston Martin owners can sharpen their skills for driving on the road  or even compete in motorsports through a driving Academy at the legendary Nurburgring in Germany.

·          GoldenEye Resorts located in Oracabessa, Jamaica featuring Fleming Villa (Ian Fleming’s home built in 1950) and inspiration for many artists of music and writing including Bob Marley, Sting and the birth of Island Records. 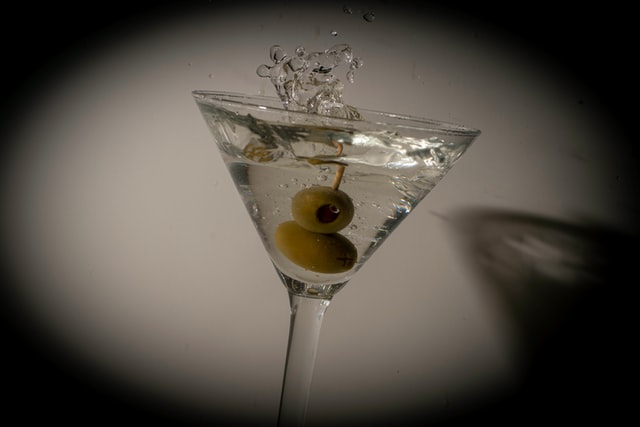 While waiting to fulfill your wanderlust ways, be certain to learn how to make the original Bond Vesper Martini.

Shaken, not stirred.  Of course.

1.      Add all the ingredients into a mixing glass with ice and stir (or, if preparing the Bond way, shake).

Thank you to all of the Bond resources links above and below:

Hat Tip to the following photographers:

Our Thoughts On Bespoke