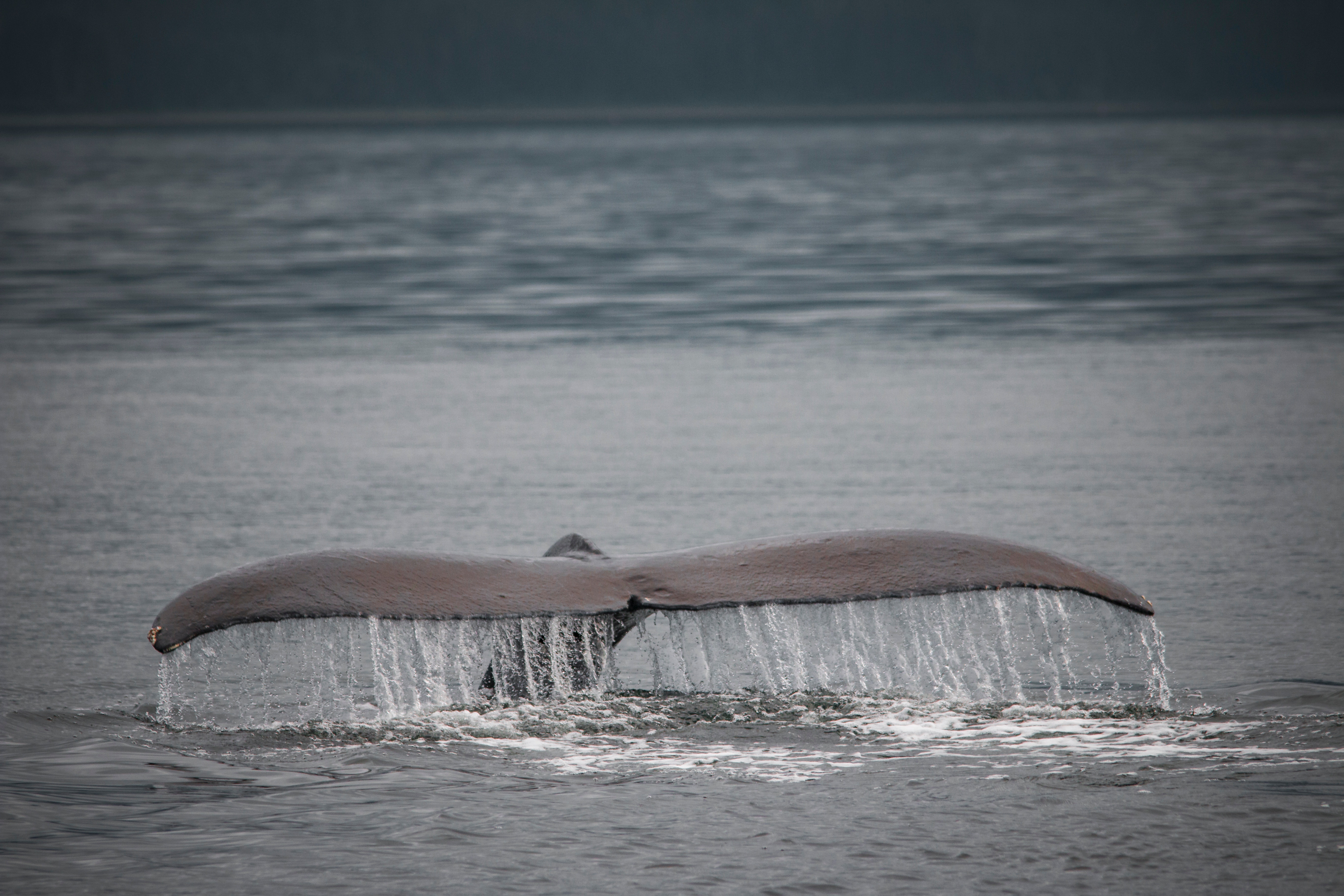 The resort city of Cobo San Lucas Mexico is in its peak season for travel adventurers to experience up close and personal the magnificent migration of thousands of gray whales to the warm waters of Mexico for breeding their calves.   The gigantic mammals’ annual journey of 6,000 miles from the Bearing Seas (near Alaska) takes place from December to April and is one of the top tourist attractions for this region.    If exclusivity and privacy is important, there are a number of companies that offer various types of charters for private tours to accommodate up to a group of 8.  The charter boats range from luxury sailboats to luxury yachts with amount of time from 3 to 8 hours onboard.  Prices for a private tour range from $300 -$1000, depending on levels of service from all access open bar, meals and snacks, snorkeling activities, visiting landmark sites, etc. 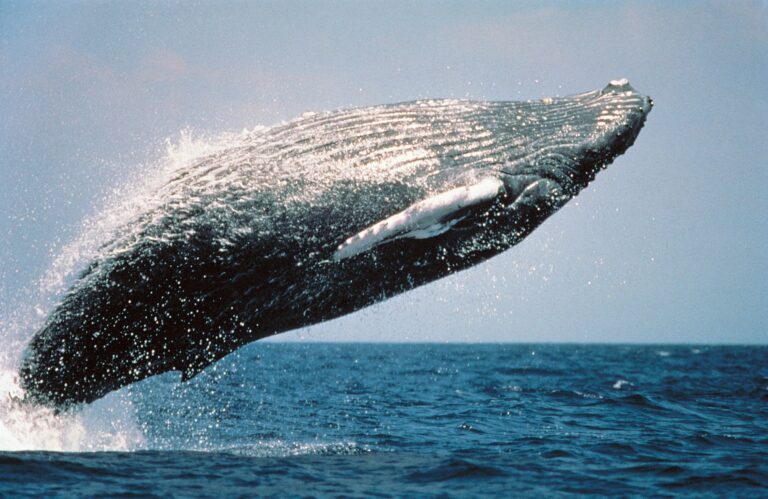 Los Cabos located on the southern tip of the Baja California peninsula is consists of the city of Cobo San Lucas, its sister city San José del Cabo and the stretch of scenic land between the two cities called the Tourist Corridor. Unlike Cobo, which is known for its versatile day activities and continental nightlife, the historic San José del Cabo offers a more laid back, relaxing small town atmosphere.  The Tourist Corridor consists of twenty miles of four and five star luxury resort properties (with the introduction of several new venues opening in 2019) and exclusive rental villas, as well as gated communities for wealthy expatiates and entertainers built all along the Sea of Cortez.

Cobo is approximately 40-45 minutes from the Los Cabos International Airport which accommodates two terminals for commercial planes and one terminal for private jets.  Private transportation options consist of rental cars, taxis, or arranging car service with your resort or private venue. 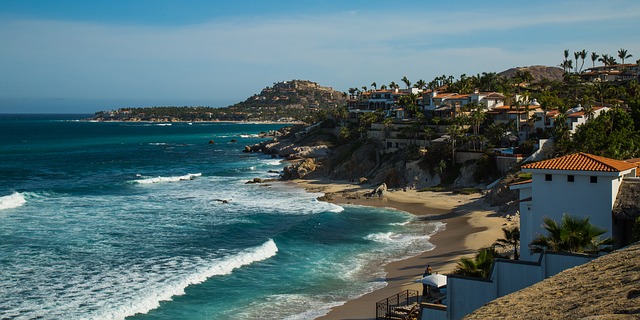 Sun worshipping by the pool or beach for a few hours is a must, however Los Cabos has so much to offer tourists in the way of outdoor activities including boat charters for sightseeing the Arch, Land’s end or countless coves to spend time parasailing, snorkeling or deep sea diving; opportunities for  All Terrain Vehicle or  horseback riding on the sandy beaches or deserts;  tremendous sport fishing (Cabo boasts the largest payout Marlin competition in the world which is hosted in every October); and a number of top notch golf courses, hiking ventures and skydiving for the fearless.     Foodies will have their work cut out in enjoying the range of choices from street food type restaurants to five star restaurants that reside in the luxury resorts properties.  In addition, there are multiple options of bars, breweries, and nightclubs to party the night away. 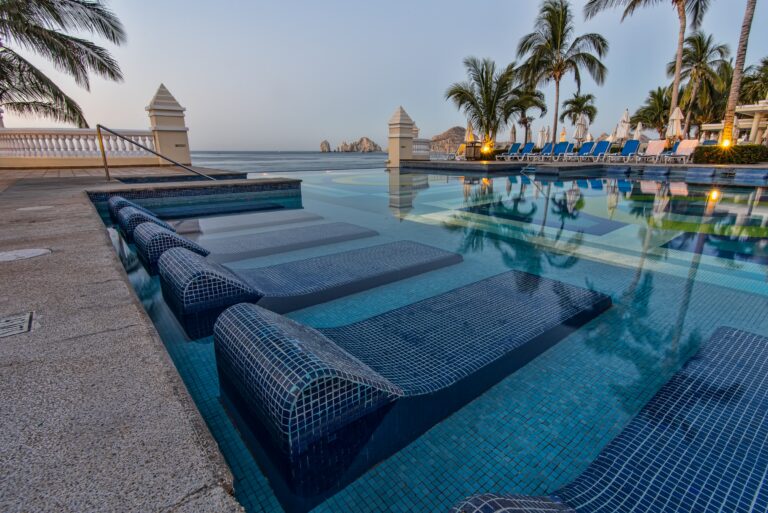 In the beginning of 2018, the U.S. State Department’s alerts  travelers with a level 2  advisory  to “exercise increased caution” based on an increased targeted criminal and violent activity in tourist areas.   However, between the private and public sectors of Los Cabos have invested heavily in a  security infrastructure to ensure the safety millions of visitors. -AJ

Hat Tip to our photographers