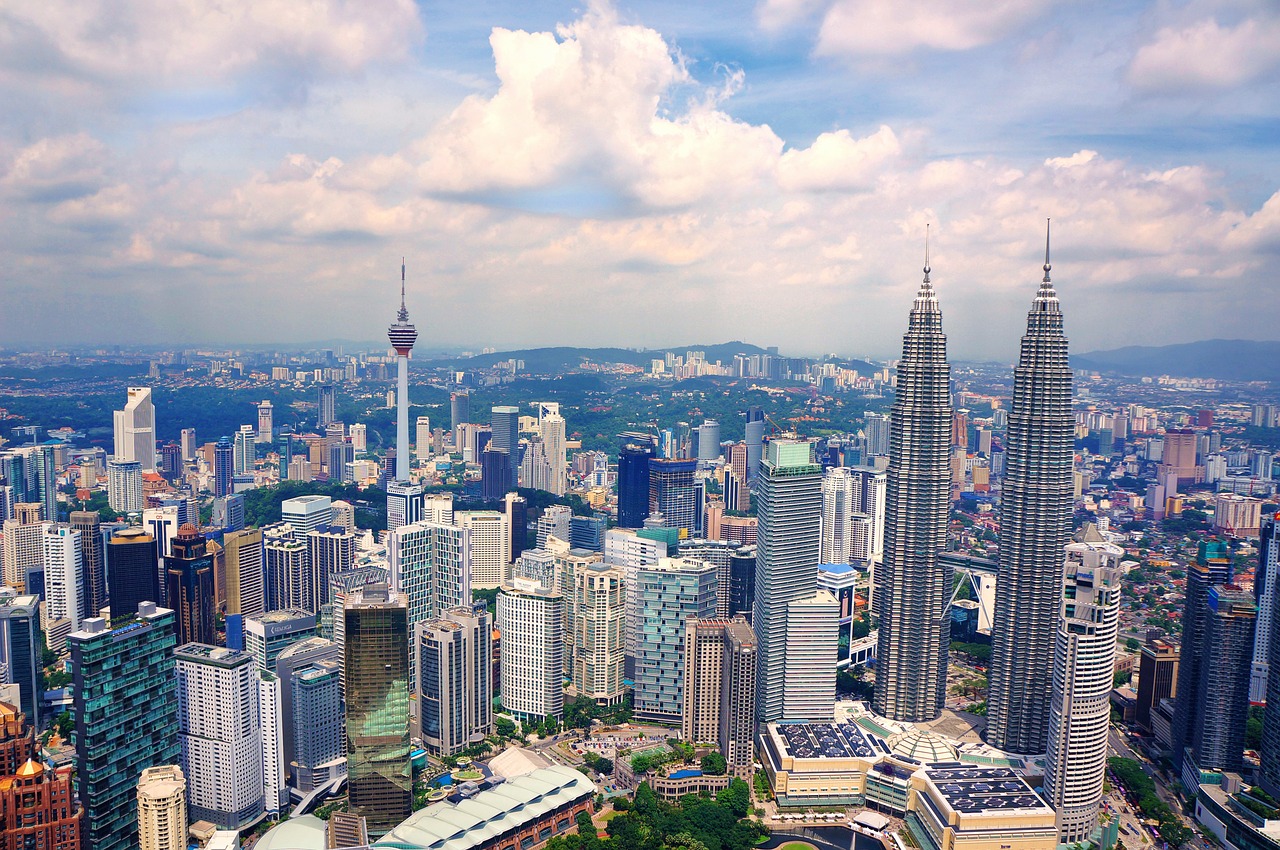 Spending a shopping holiday in Kuala Lumpur can be aptly described as experiencing a harmonizing of two contrary worlds of ancient Asian cultures merging with 21st century processes and consumer desires.  When setting foot in Malaysia’s capital and largest city, this metropolis offers travelers delightful and educational exposure to different Asian (Malay, Chinese, Bumiputra, Indian, etc) communities and religions (Islam, Buddhism, Christianity and Hinduism, etc.).  Named by CNN Travel as one of best shopping destinations and highly touted by numerous travel sites as one of the most visited tourist cities and expat friendly countries in the world.

This country has produced a number of celebrities that span industries of entertainment, political and the business world.  Fashion devotees can thank Malaysia for producing the incomparable Jimmy Choo, designer of high end shoes, handbags, fragrances and accessories,  and unparallel top clothing designer Zang Toi, who are both native sons of the regions of Penang and Kelentan, Malaysia, respectively.

Unless the plan is to fly first class in one of the many international and regional airlines which land at the Kualu Lumpur International Airport (KLIA), the alternative is flying a corporate or private chartered jet which use both KLIA and the smaller airfield, Sultan Abdul Aziz Shah Airport.  Public and private transportation is exceptional with regards to express trains, shuttles, taxis and private car companies.  All the major rental cars have agencies accessible at the Airports or nearby, if your preference is controlling the wheel, but be prepared for downtown congestion, a complicated web of expressways and road signage in the local language.

Where to Rest and Relax

KL offers a number of luxury properties that are either part of the shopping destination or is within a short distance of the property.  Hotels.com lists the following as the top ten luxury hotels which all offer premier, executive and presidential suites: 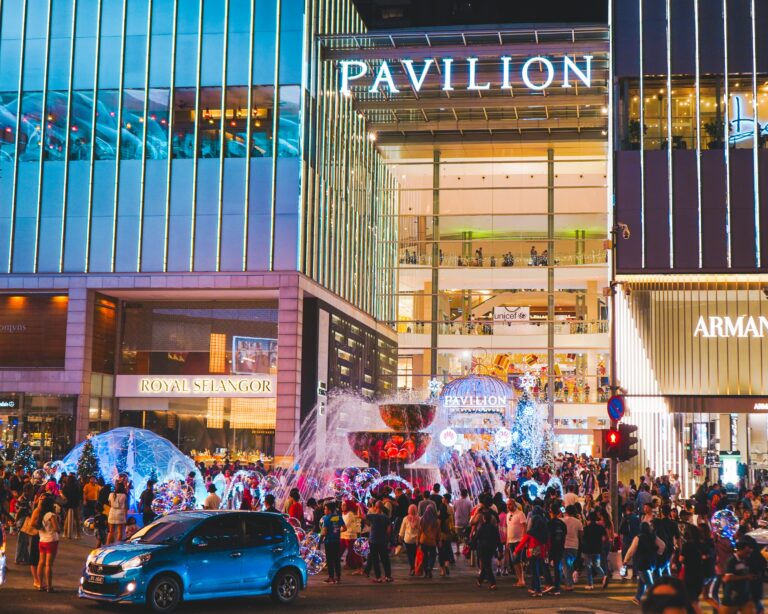 Luxury Shopping at Its Finest

Perhaps London or Paris shopping scenes lures a certain sophisticated crowd different from Kuala Lumpar, however this city holds its own by fully embracing and celebrating the world of retail in offering the finest in high end designers’ retail centers by showcasing over 66 shopping malls and niche small shops located with the city and adjacent neighborhoods. 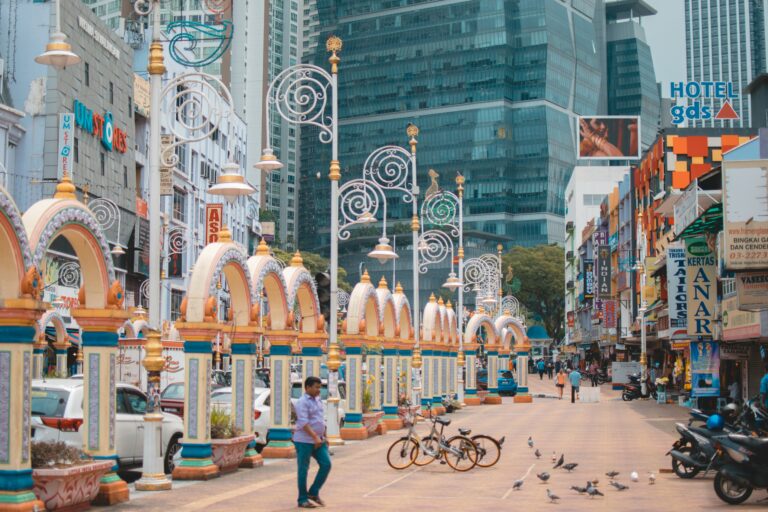 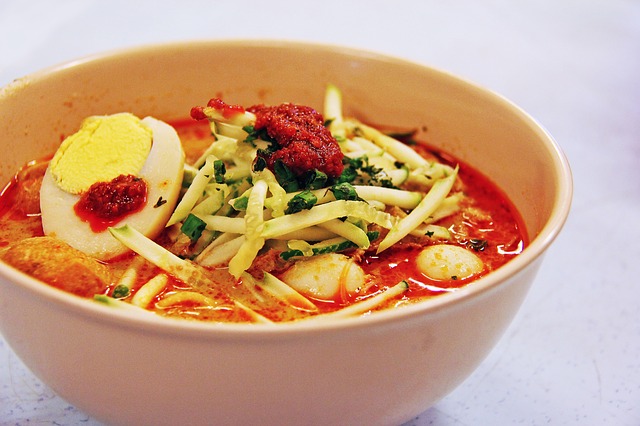 Sampling the array of street food has to be a part of your plans during your shopping spree.  Native Malaysian dishes such as Satay, Laksa and Nasi Lemak are most popular, yet the food of Chinese, Indian and Eurasian are accessible in the locales of Chinatown, Kampung Baru, and Brickfields (Little India).  There are a number of upscale restaurants serving Malaysian food and, with the addition of migrating expats, international cuisine has enjoyed a surging popularity with offerings of Western, Korean and Arab/Middle Eastern upscale restaurants.

Kuala Lumpur provides considerable cultural attractions and landmarks, so anticipate a more comprehensive overview on tourist destinations in a future blog to honor it with the justice it deserves.   -AJ

The True Costs of Purchasing Bespoke