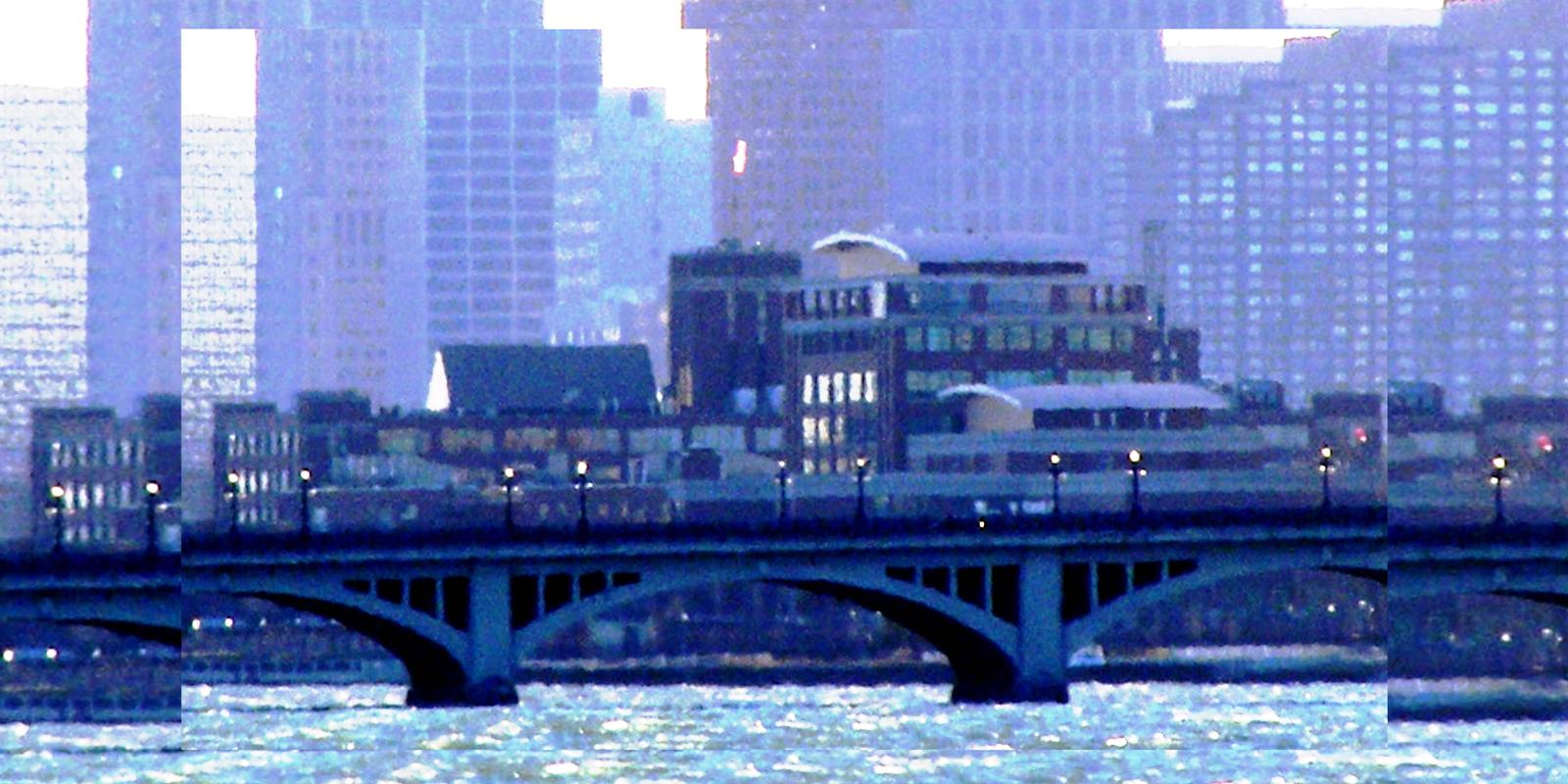 Today, news broke on our local stations that our city will be visited by the Commissioner of the Major League Soccer (MLS), to meet with two of our wealthiest Detroit ambassadors, Quicken Loans owner, Dan Gilbert and Detroit Pistons owner Tom Gores in bringing a MLS franchise to downtown Detroit.

From a diehard sports fan viewpoint, these are exciting times for our fair city. To be one of the few cities in the country that host a professional soccer team along with the Lions, Tigers and Red Wings (come back home Pistons!). With 4 professional teams in the heart of downtown Detroit, over half of the year, fans will be experiencing some type of professional sporting event on a daily basis.

My point is that the announcement is more evidence of the revival of Detroit to be a contender with other metropolitan cities as younger and sophisticated adults flock to our city not only to work, live and play, but more importantly keep their dollars in the city that can offer a range of products and services from the inexpensive to the luxurious.

City leaders, who work to bring tourists to our city are seeing an increasing uptick in conventions and out of town visitors. They rely on retailers, restaurants and other small businesses to provide a “Detroit” unique experience and offer products and services that reflect our amazing community. We are a city under constant construction, including renovations of buildings in downtown led by luxury hotel developers such as the Westin, Hilton, and Four Seasons. All three Detroit casinos, Motor City Casino, Greektown Casino and MGM Casino offer high end rooms as well as boutique shops to match.

Entrepreneurs see Detroit as the new frontier as start-ups and tech companies have discovered our city as a viable alternative to Silicon Valley. Designers and artists from all backgrounds, both celebrated and up and coming entrepreneurial chefs and social entrepreneurs have put their footprint on Detroit by upping the ante in marketing to a more discerning consumer.

Capitol is coming from both government initiatives as well as banks and private investors who recognize that there is a ton of economic development and opportunities for entrepreneurs and businesses of all sizes to make money. Not only are funds available for new businesses to consider Detroit as home, but also new programs that are investing in small businesses owned by Detroit natives who never gave up on the “D”.

Even the fashion industry is being impacted by Detroit as an emerging fashion scene showcasing new and old school designers, manufacturers and industry influencers (bloggers, photographers, stylists, etc.) who have national and international ties and work with high end clientele.

The Livernois Fashion of Avenue on the west side of Detroit is making a major comeback in wooing small retailers to re-embrace a historic district of fashion boutiques. Plans are currently underway for Paradise Alley/Black Bottom to rise again as an entertainment and retail district. National recognized companies and celebrities including John Varvados, Shinola and, just recently, Beautiful Bridal with Keasha Rigsby have built outstanding retail stores in the downtown area to capture the new dollars that are flowing in the city. Even our suburban retail neighbors, such as Somerset Mall, who cater to affluent customers are taking advantage of the exposure of a new clientele in Detroit by doing pop-ups and sponsoring fashion events.

So how does Beau Satchelle make its mark in the “Renaissance” of the Motor City? We believe our work of creating individually designed, handcrafted, hand-stitched luxury bespoke goods made with some of the finest leathers and exotic skins will cater to anyone who is looking for minimalistic style and quality craftsmanship, wrapped in a beautiful product. This represents the hustle, the hardworking …..the style of Detroit City. -AJ

Luxury Timepieces for gifting to the Women in Your Life