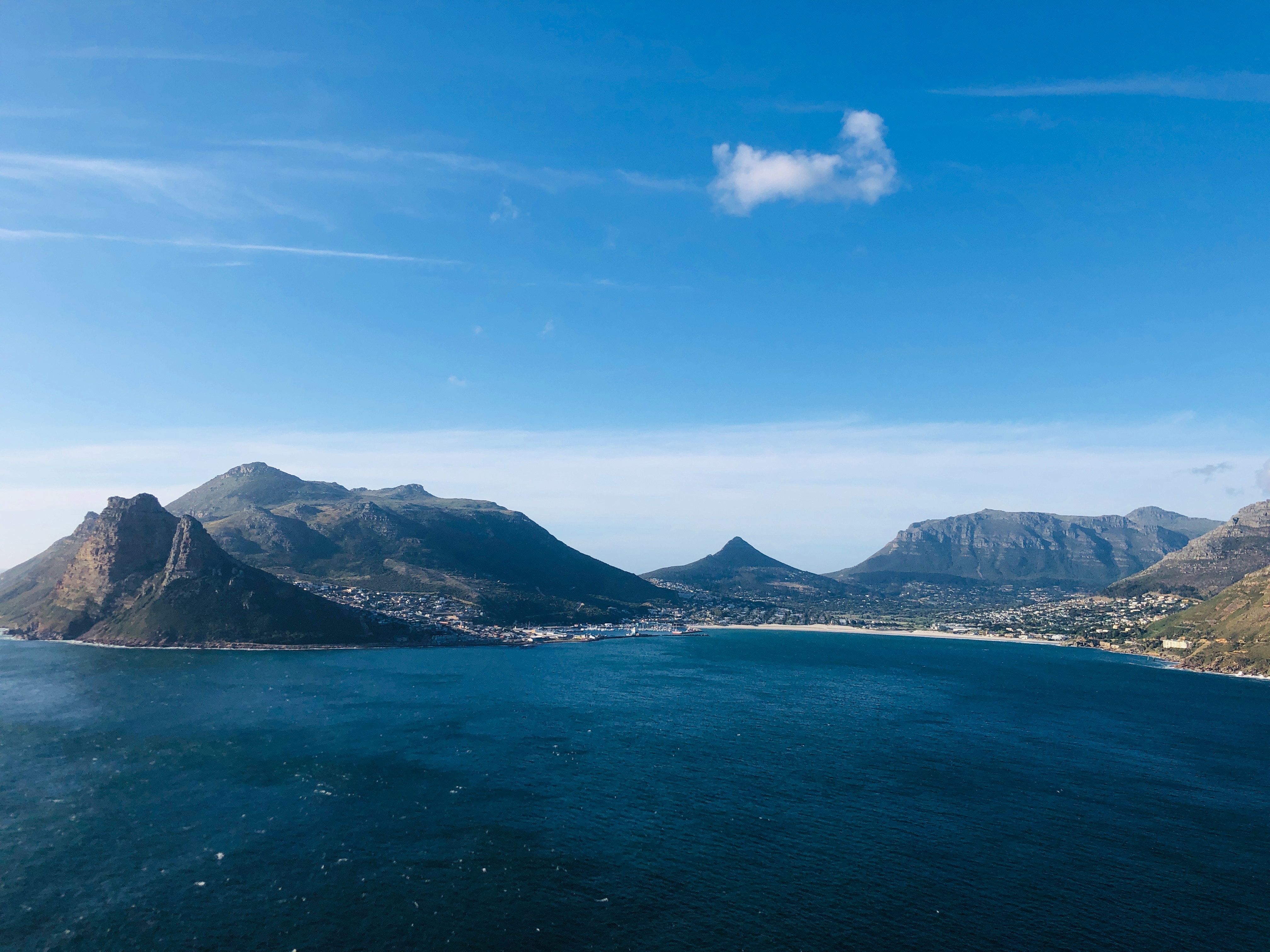 Your playing small does not serve the world.  Who are you not to be the greatest?”
-Nelson Mandela

Inspiration for this week’s blog actually came from a motivating Ted Talk about mindset in which the speaker was referencing former President Nelson Mandela.   The talk brought back personal memories of my fortunate opportunity to see him in person in Detroit, within a year after he was released from 27 years of imprisonment in 1990.   In retrospect, I was old enough to appreciate the significance of his freedom, but too immature to understand the history and influence of Cape Town, South Africa. Of course, this generated my interest in learning more and sharing with you 21stcentury Cape Town as holiday destination.

Cape Town was awarded in 2018 the #1 spot in luxury cities in Africa and Middle East by Travel + Leisure Magazine (https://www.travelandleisure.com/worlds-best/cities-in-africa-middle-east?slide=681430#681430), while being recognized by luxury travel sites as a world renowned destination for all sorts of travelers whether as honeymooners, adventurers, history buffs or family nomads. 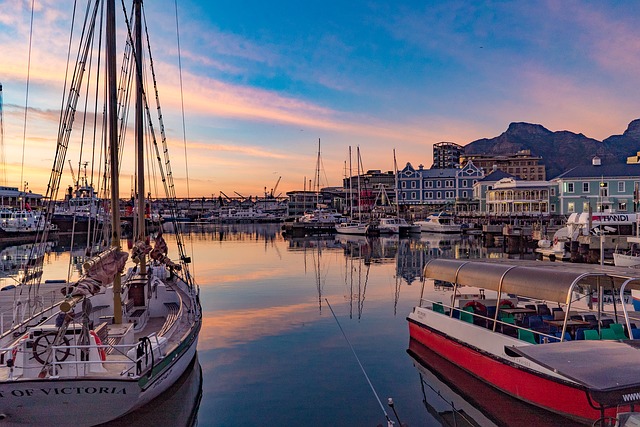 Informally known as the Mother City, located on the southern tip of South Africa surrounded by the Atlantic Ocean, Cape Town is the oldest city and serves as the legislative capital of South Africa.  The city of over 400,000 people is surrounded by 9 separate communities or suburbs and is quite attractive to immigrants and expatriates, it is considered immensely diverse culturally.   Although the region has year round activities, do take into account that the winters are mild and usually wet (June to August) and summers are dry and warm (December to March). 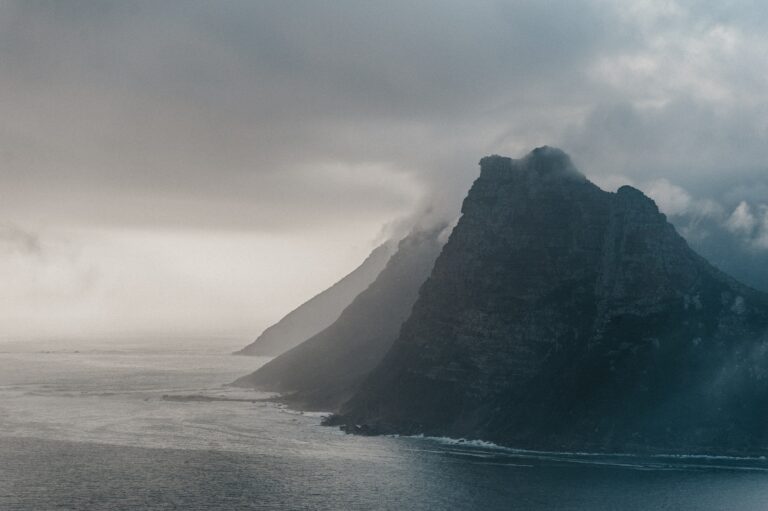 Transportation in, out and around Cape Town is abundant and diverse due to South Africa’s strong economy and sound infrastructure.  Cape Town International Airport is the second largest airport in South Africa and there are direct international flights from the U.S. with a stopover in Johannesburg, however there are a number of European airlines that offer direct flights to Cape Town.  If your preferred transportation is by luxury train, the Blue Train (http://www.bluetrain.co.za/) originates from Pretoria to Cape Town as a “5 star hotel” on wheels which has hosted royalty, presidents and celebrities as guest travelers.

To get around town, hotels and resort properties do offer their own chauffeured transportation, however there are several luxury companies that can accommodate your needs, as well as international car rental companies (located at the airport) and mind you, taxi and Uber services are plentiful. 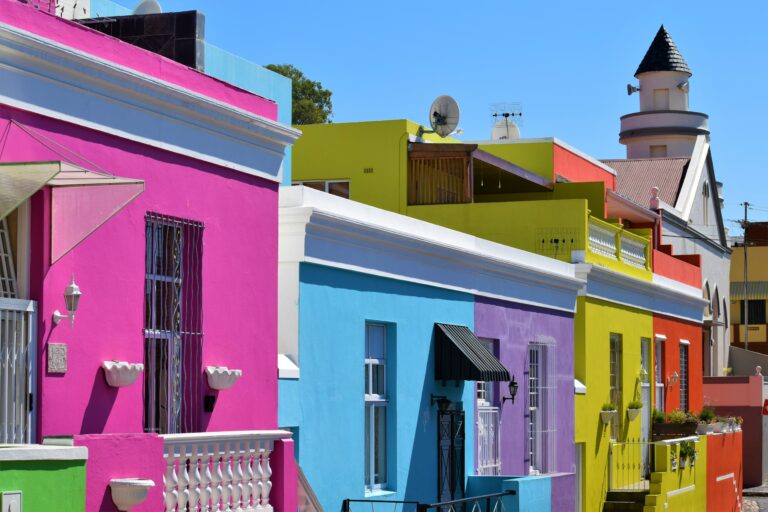 Cape Town offers a multitude of accommodations including exceptional resorts and hotel properties that all offer choice amenities including suites, 5 star restaurants, destination wedding planners, private transportation to and from the airport, spas, concierge tours of the most visited sites in and around Cape Town including one of the oldest vineyards in the world. The properties work to offer the best in pampering and indulgence.  Below are 5 of the 10 hotels was rated by the site The Luxury Travel Expert:

1.      The Ellerman House http://www.ellerman.co.za/  – recognized as one of the most exclusive properties in Cape Town with only 13 suites offering the upmost in privacy

2.      12 Apostles Hotel  https://www.12apostleshotel.com/   – boasts an offering of a helipad for one of a kind privacy in transportation (according to its site, it is currently under construction)

4.      The One and Only https://www.oneandonlyresorts.com/one-and-only-cape-town-south-africa 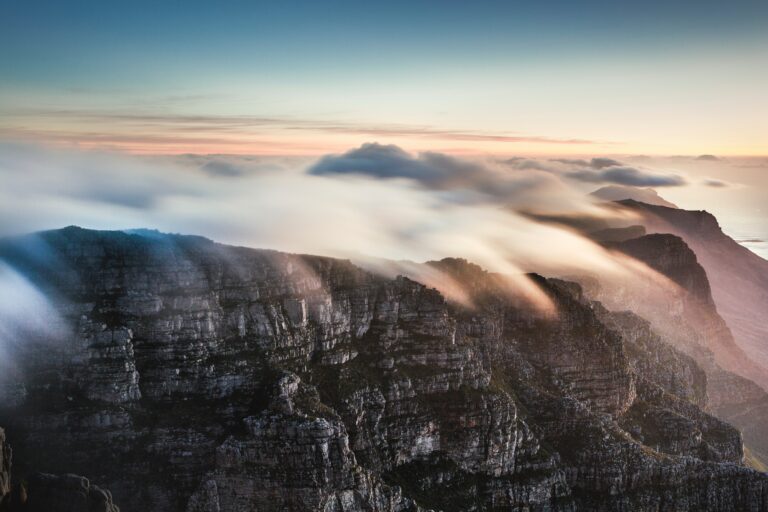 Cape Town may be smaller than its big sister city Johannesberg, but its cosmopolitan feel and ability to commune with nature is the reason this region is on every travelers bucket list.

How can you not be a top destination spot when you are home to one of the new 7 wonders of the world- Table Mountain which overlooks the cape and its’ namesake is derived from the flat top of the mountain.  Other must see attractions include:

–          Bo-Kaap – a historic neighborhood inhabited by Muslim descendants of slaves from South-East Asia.  Common location for film shoots for its colorful buildings and quaint streets

–          The Castle of Good Hope – filled with historical military paraphanalia

–          Robben Island – located just off the coast, was used first as an asylum, then a leprosy colony and final as a prison during the apartheid era to hold political prisoners, including Nelson Mandela. Be mindful that they only allow a limited amount of vistors per day, so be sure to book reservations early. 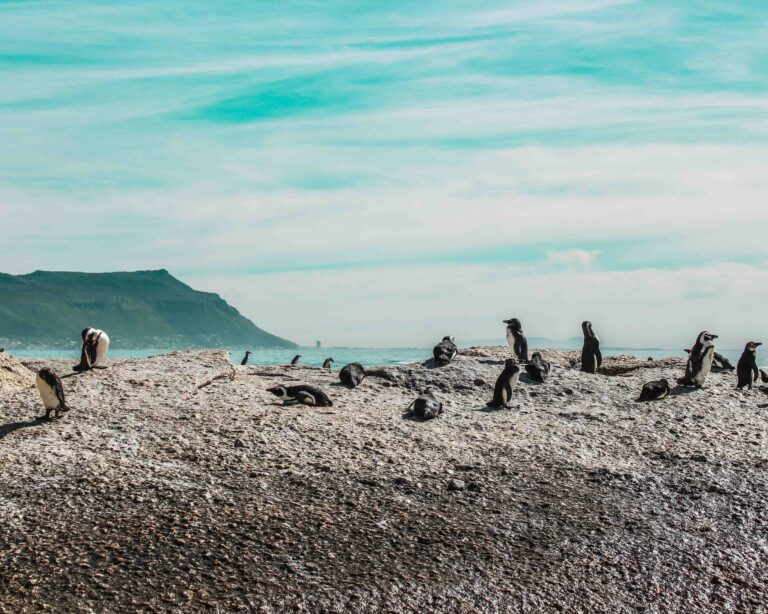 Cape Town has its share of crime and it is suggested to check with the U.S. State Department to get up to date travel warnings and to learn best practices in safely enjoying your stay.   -AJ https://travel.state.gov/content/travel/en/traveladvisories/traveladvisories/south-africa-travel-advisory.html

Thank you to the following photographers:

The Red Gold of Spices: Saffron

Luxury Travel is Open for Business

Vacationing at the “Cannes of the East”: Hainan, China