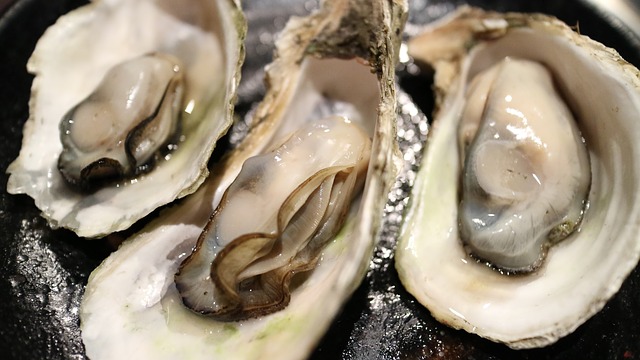 The magnificent oyster small in size but rules the cuisine world as the indulgent pleasure.   For a connoisseur, similar to coveting the experience of wine tasting, sampling diverse oysters will develop a palate to distinguish an exceptional oyster from the ordinary.   The optimal way to appreciate this shellfish is eating as close to the time it is pulled fresh from the sea, still living and surrounded by its flavorful seawater.

Oyster farming dates back to the ancient Romans in 1stcentury BC and grew into a massive aquaculture industry in France in the late 18th century.   Historically, commoners ate oysters which were quite plentiful until the dangers of overfishing, disease, and pollution greatly impacted the supply. 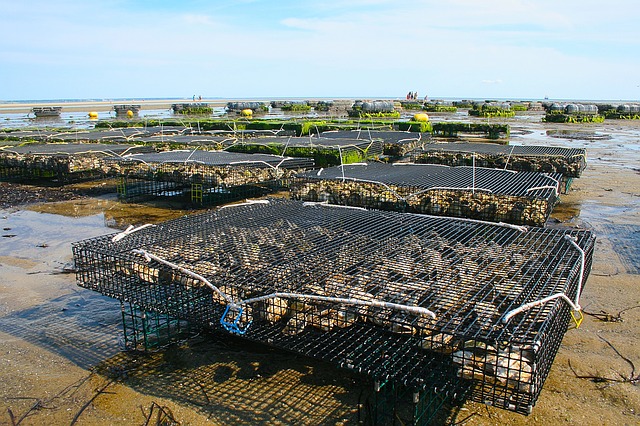 The adage of only eating oysters in months that end in “r” is not necessarily true with current growing techniques, since farms have ways to regulate year-round cold waters harvesting and bacteria monitoring.  The “r” month rule is more about the breeding cycle meaning oysters thrive in cold water, grow“fatter”, and taste better during the colder months than the warmer months of May, June, July, and August.

Oysters’ flavor is quite diverse depending on the variety and region profile.   The meat is lustrous and plump, it has a fragrant sea smell, and its texture is soft and fleshy and crunchy during the bite; the taste can be salty (inheriting salinity from its home waters), briny, buttery, metallic or even fruity.   One gourmand commenting on a food site, perfectly described it as tasting like the ocean, minus the intense salt, with a hint of rusty copper and steak sauce.

There are hundreds of varieties of oysters around the world which could be broken down into five main regions.

·       Kumamoto Oysters – Native to Japan, found in the same locales as the Pacific Oysters 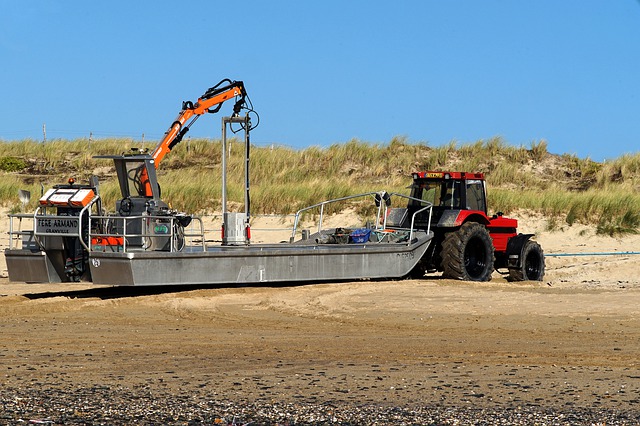 In North America there are four major farming regions that include:

Globally, the following farming regions or harvesters either own restaurants or source their oysters to local restaurants.   Or, as Boat International (a superyacht publication) advises that your chef may order from local shops to be delivered to the yacht for meal preparation while docked in that particular region.

·       Matunuck Oysters are farmed in Potter Pond, an aquaculture farm in East Matunuck, Rhode
Island and served at the “Pond to Plate”, Matunuck Oyster Bar 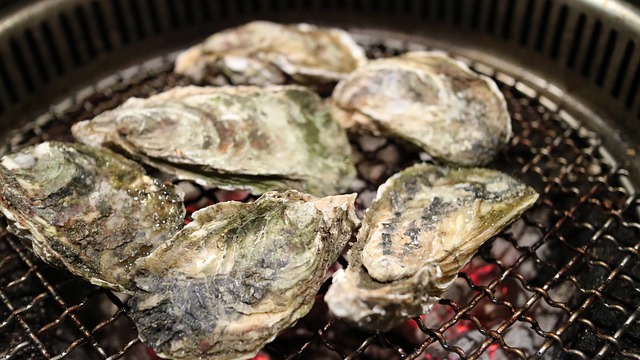 The most popular preference of consuming oysters is to eat raw on the half shell with some of the briny flavored liquid in the shell.  Experts advise when the scent of fresh oysters prior to eating should smell fresh just like the ocean.

Traditionalists will eat raw oysters, prepared on a half shell with no dressing at all or a few drops of lemon juice to boost the brightness of the meat.  In addition, taking a few bites into the meat before swallowing will release the oyster’s sweetness. A blogger chef described the chewing experience that can be compared to eating a fig.

Other condiments used to enhance the experience for some, are cocktail sauce, vinegar, butter, and salt, hot sauce, horseradish, or prepared with a cream roux, or mignonette sauce. 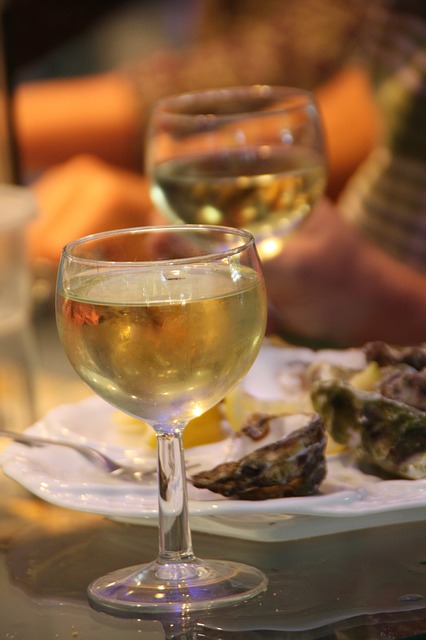 Certain spirits pair well with oysters depending on where the oysters were harvested.  Most popular selections include Sparkling wines or champagne, Chablis, Muscadet and other dry white wines, Absinthe,  Sake and in the beer category – Guinness and other stouts

Oysters are versatile and are served smoked, fried, baked in the shell, boiled, steamed, roasted, canned, pickled or in complex rich dishes such as Oysters Rockefeller. 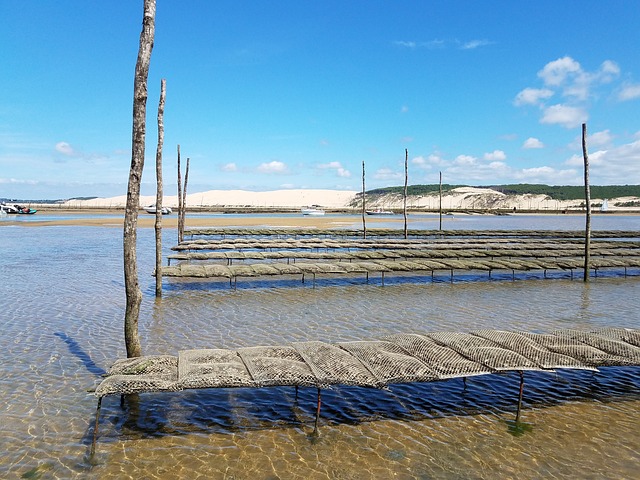 Why not plan an oyster themed getaway to a part of the world where this particular seashell is celebrated annually.  Most festivals depending on the locale, typically include shucking competitions, oyster eating competitions, perhaps coincide with impressive music festivals, celebrity chefs cooking demonstrations and VIP events providing separate wining and dining areas. 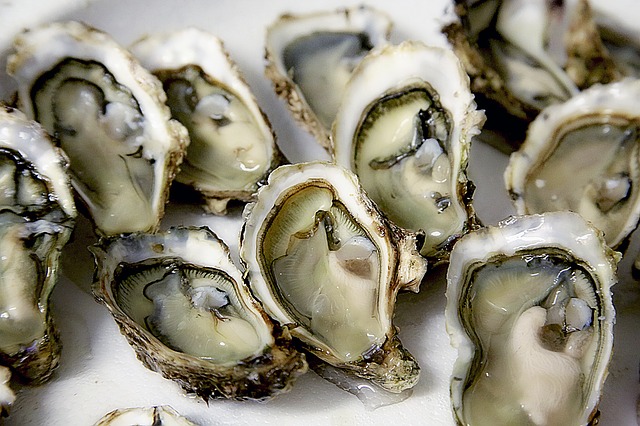 Our appreciation goes to the following sites that provided the content!

Thrillist – How to Eat Oysters

Boat International.com – Where to Enjoy the World’s Best Oysters

Hat Tip to the following photographers who provided the scrumptious photographs:

Yung-pin Pao – oysters on a platter

The Facelift of Luxury Holiday Gifting